Few Words About Myself About me

Nalin Chandra Wickramasinghe (born 20th January 1939) is a Sri Lankan-born British Mathematician, Astronomer and Astrobiologist. He studied at the Royal College, Colombo. and graduated in 1960 from the University of Ceylon with a BSc First Class Honours in Mathematics. Prof Wickramasinghe obtained his PhD and ScD degrees at the University of Cambridge from Trinity College and Jesus College, Cambridge respectively. Prof Wickramasinghe’s research interests include the interstellar medium, infrared astronomy, light scattering theory, applications of solid-state physics to astronomy, the early Solar System, comets, astrochemistry, the origin of life and astrobiology. In 1974 Chandra proposed the hypothesis that cosmic dust is largely organic, a concept that was later proven to be correct. In the 1980’s in a long collaboration with Sir Fred Hoyle, Wickramasinghe further proposed a radical form of panspermia – cometary panspermia – that entailed the concept that extraterrestrial life forms (bacteria and viruses) enter the Earth’s atmosphere from space being thus responsible for the origin of life on Earth.  The same process was also occasionally the cause of epidemic diseases in plants and animals and was responsible for the introduction of genetic novelty necessary for macroevolution.

Chandra Wickramasinghe published the first definitive book on Interstellar Grains in 1967. Thereafter he has published over 40 technical books as well as popular expositions of his ideas. He has also published over 350 scientific papers in peer-reviewed technical journals, over 60 of which are in Nature (Nature is reputed to be the world’s leading multidisciplinary science journal). 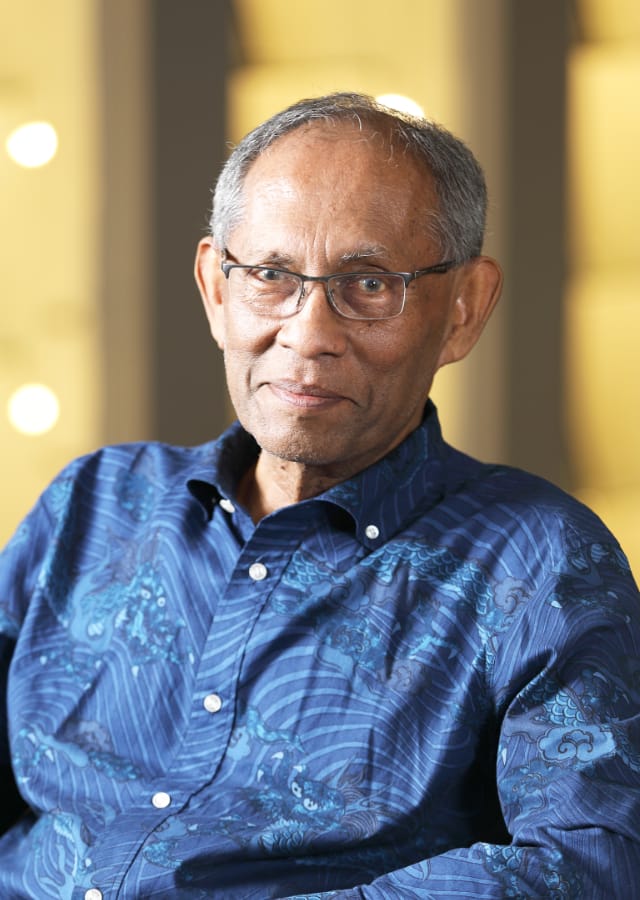 He is an Honorary Professor of the University of Buckingham, UK.