The mysterious coronavirus has a new name (The World Health Organization (WHO) changed it from 2019-nCoV to COVID-19), a new tally of victims (over 63,000 in mainland China at the time of this writing) and a new potential cause. No, the experts haven’t eliminated bats or another animal obtained at a market in Wuhan, or animals like the pangolin which are used in traditional Chinese medicine.

A scientist in England claims that the deadly virus was brought to Earth by a meteorite that crashed in China last year. Viral panspermia?

An interview with Professor Chandra Wickramasinghe 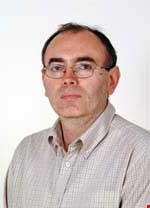 In one of your recent articles, I found this truly amazing sentence:

“… the entire galaxy (and perhaps our local group of galaxies) constitutes a single connected biosphere.”

Could you please expand upon this statement? 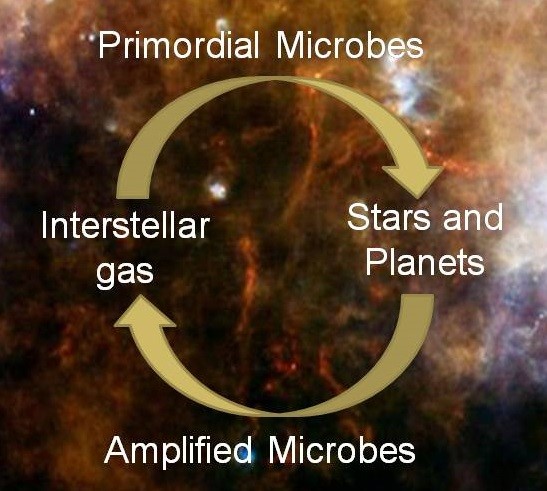 All the best
Chandra 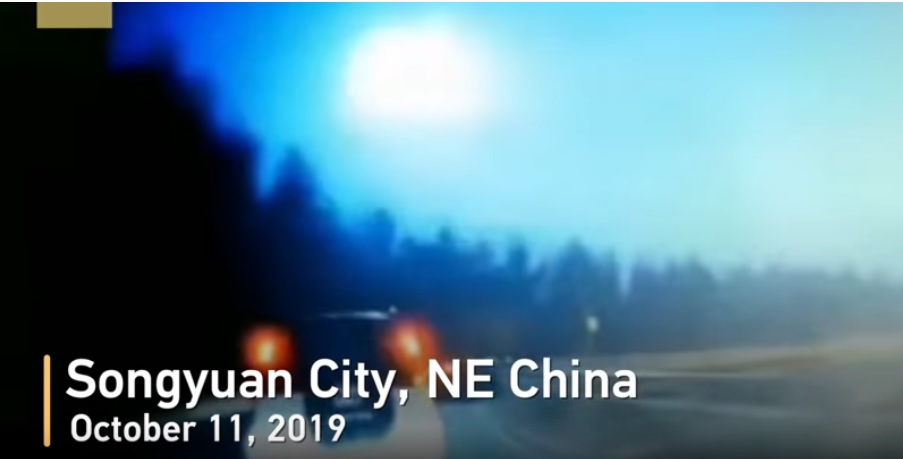 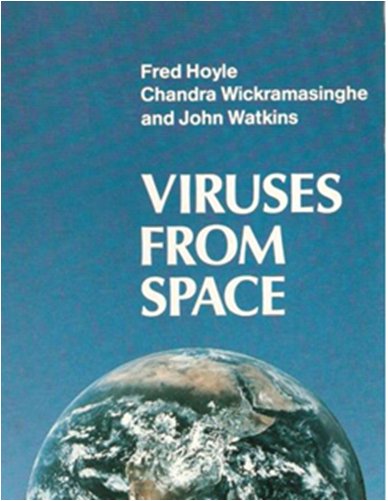 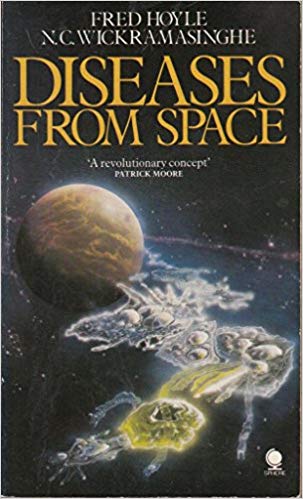 Westminster School London was founded in 1600 during the reign of Queen Elizabeth I and is arguably the most famous in the Western world.  It was founded during the lifetime of Galileo and counts among its past pupils John Locke and Hooke amongst others!

The full length talk of Dr. Gilbert Levin, lead team member Viking LR 1976 as he discusses how we’ve already detected life on Mars with his experiment. Presented by Exolance an Explore Mars project.

What Has NASA Found On Mars? Space Agency To Make A Major Announcement On Thursday  June 7, 2018 About Life On The Red Planet

But could this be true and is Thursday the day? @lesliekean #LENR @RealDonaldTrump

The first proposal of life being a cosmic phenomenon was made nearly 4 decades ago by myself, Chandra Wickramasinghe, and the late Sir Fred Hoyle.

As might have been expected the idea was controversial and bitterly contested at the time. However, in the intervening years a raft of evidence from astronomy, biology, and geology have all converged to support the Hoyle-Wickramasinghe (H-W) thesis of Cometary (Cosmic) Biology and cometary panspermia.

Comets are the carriers and distributors of life in the cosmos and life on Earth arose and developed as a result of cometary inputs. Much of the physical and biological evidence for this point of view is multifactorial, and despite a continuing controversy, the trend of the data has been to consistently support the H-W thesis. In contrast, despite much effort and expense, little or no evidence has been discovered to support the standard theory that life originated in a purely Earth-based primordial soup.

A comprehensive review paper by over 30 international scientists, including Chandra Wickramasinghe and Edward Steele, now published in Progress in Biophysics and Molecular Biology, presents the strongest evidence to date to support the case that life on Earth has cosmic origins.

One particular focus of the new paper is on the recent studies which date the emergence of the complex “retroviruses of vertebrate lines” at or just before the Cambrian Explosion of ~ 500 Ma. Such viruses are known to be plausibly associated with major evolutionary genomic processes.

The many scientists authoring the paper believe this coincidence is not fortuitous but is consistent with a key prediction of H-W theory whereby major extinction-diversification evolutionary boundaries coincide with virus-bearing cometary-bolide bombardment events. A second focus is the remarkable evolution of intelligent complexity (Cephalopods) culminating in the emergence of the Octopus. A third focus concerns the microorganism fossil evidence contained within meteorites as well as the detection in the upper atmosphere of apparent incoming life-bearing particles from space, most recently from a height of 400km. The conclusion is that the totality of available data,combined with critical analyses assembled by Fred Hoyle, Chandra Wickramasinghe and their many colleagues since the 1960s, leads to a very plausible and unique conclusion –life was seeded on Earth by life-bearing comets as soon as conditions on Earth allowed it to flourish (about or just before 4.1 Billion years ago); and living organisms such as space-resistant and space-hardy bacteria, viruses, more complex eukaryotic cells, fertilised ova and seeds have been continuously delivered ever since to Earth so being one important driver of further terrestrial evolution which has resulted in considerable genetic diversity and which has led to the emergence of mankind.

Some biologists, who do not like this trend,have argued that the case for cosmic life in their view is still not compelling enough to abandon the standard Earth-centred theories. The authors of the new review paper reply with the following statement:“Within an individual scientist a paradigm shift occurs in two stages:

(1). An instant personal decision to embrace the new global way of understanding reality. This happens within a blink of an eye, as in a Gestalt shift made famous by Thomas Kuhn. The individual confronting the data compares the available evidence for and against -a piece of evidence clicks into place which only makes sense under the new alternative paradigm, and is quite nonsensical under the old way of understanding the world.

(2). This personal decision can then move into the public domain but there are many inhibitory processes as the scholar and scientist has to weigh up the socio-political costs, such as:

The more fundamental the shift the deeper is the problem for successfully moving to stage (2). However these shifts do happen regularly in Science and are largely accrued community decisions over time.The authors conclude with the assertion that the battle between rival paradigms on the origin and further evolution of life on Earth is underway and they look forward to more scientists engaging in it. The intellectual shift in the population of scientists to the cosmic perspective will, of course, be protracted particularly in the messy final stages – for example as occurred in the first Copernican revolution – which are likely to continue for some time. Thus to directly quote Kuhn: ……The state of Ptolemaic (Earth-centred) astronomy was a scandal before Copernicus’ announcement. Given a particular discrepancy, astronomers were invariably able to eliminate it by making some particular adjustment in Ptolemy’s system of compounded circles. But as time went on, a man looking at the net result of the normal research effort of many astronomers could observe that astronomy’s complexity was increasing far more rapidly than its accuracy and that a discrepancy corrected in one place was likely to show up in another(Kuhn 1969).

The paper by Steele et al is linked to here.