In the 16 years since Fred passed, we have discovered so much more about the complexity of “life” at the nano-scale. The more we learn about viruses and their contribution to our “human” biosystem, the more we become aware of just how intuitively right Fred was.

I think Fred would concur with me that although this is an acceptable public representation of life, this misses the profound discovery that all visible life forms are not a simple single “entity” but a complex biosystem of interacting clouds of viruses, bacteria and as yet undiscovered nano-life forms. When it comes that which we cannot see, there is cause to think that there are some subsurface microbes that may be remnants of ancient life from millions of years ago (click here to read to more), so we have much still to learn there too.

I always smile when I think of this as it reminds me of just how great Fred’s visionary novel was – the Black Cloud. 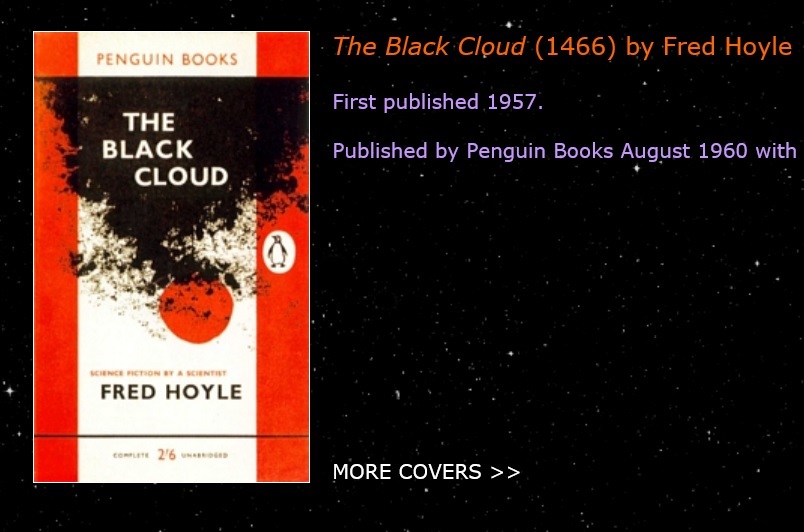