Russian officials claim scientists with their space agency have discovered microbes in dust samples collected by cosmonauts from outside a window on their space station module. 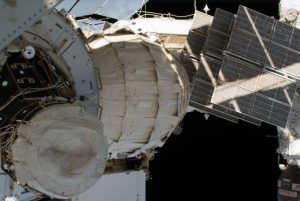 The discovery of alien life would be revolutionary. But what if we uncovered it on two—or even seven—planets all orbiting the same star? 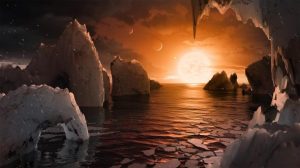 “In a single planetary system, like TRAPPIST-1, the interchange of bacterial life is almost inevitable,” says the University of Buckingham’s Chandra Wickramasinghe.