Life is a Cosmic PhenomenonClose (Esc) 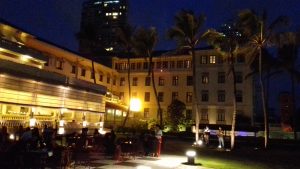