BLOG 2014-8-19: ISS discover plankton and other bacteria on outside windows

The Daily Mail today reported : “….that traces of plankton and other microorganisms have been found living on the exterior of the International Space Station (ISS), according to Russian space officials.  They claim the plankton were not carried there at launch – but are thought to have been blown there by air currents on Earth. Incredibly, the tiny organisms were found to be able to survive in the vacuum of space despite the freezing temperatures, lack of oxygen and cosmic radiation“.

I think a quick review of this discovery is in order.

First of all let’s review the height of the ISS.  The International Space Station, with ESA’s Columbus laboratory flies 400 km high at speeds that defy gravity – literally.

We do know that rare cloud types have occurred in the mesosphere. But that’s about the highest we are aware of. And they are very, very rare. 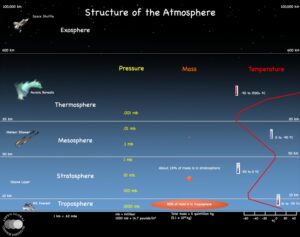 The fact is, no matter how we all try to play it down, this is a stunning discovery. And it is consistent with the Panspemia Hypothesis. Certainly this is evidence that will challenge mainstream science as it continues “the difficult endeavor of seeking the signs of life”.

The way these microbes have survived against extreme cold, cosmic rays, and lack of oxygen is very surprising even for myself. I must admit I am glad it is the Russian Scientists doing this analysis.

Is this the result of contamination from countless EVA’s and over 80 ISS flights each one delivering people and equipment with the people being the biggest source of viruses and bacteria given our (now much better understood) symbiotic relationship with these microbes.  It is almost certain that the level of contamination man has caused in  the ISS and space is much greater than science is prepared to acknowledge.

But perhaps it is too early to say this is the very first discovery of ET life. But it will be very interesting to see the RNA/DNA analysis.

I will be toasting Sir Fred Hoyle this evening. Those of us who have calculated that “Life must be a cosmic phenomenon” know this brings us ever closer to the day when science lays to bed the theory that life is unique to the Earth.

This is almost as exciting as the  recent discovery of bacteria which live deep below the earth and feed directly on electrons. More on that next week. 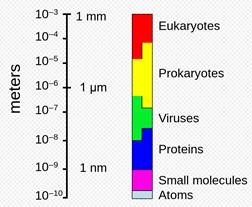 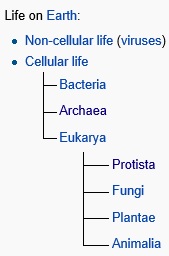